Praying for the developing situation in Ukraine

Only last summer, British Armed Forces were involved in the huge effort to evacuate thousands of people from Afghanistan in the Kabul airlift. Now again, in the hour of need, our service personnel stand ready to be called upon. This demonstrates how urgent and vital the work of our Scripture Readers is, as they serve the spiritual welfare of our troops.

1) Pray the Lord would powerfully intervene in Ukraine and that all would see His hand at work.

2) Praise the Lord for those willing to stand up for God in the midst of conflict.

3) Give thanks for the unique opportunity that SASRA Scripture Readers have, to take the gospel to military personnel on behalf of the local church.

4) With such uncertainty, pray that SASRA Scripture Readers would have opportunities to point new individuals to Christ, who offers security and peace.

5) Pray that Christians in the region would fix their eyes on Jesus and find peace in the knowledge that He is seated in the heavenly places.

6) Pray that the freedom that Ukrainian believers currently enjoy to share the gospel would be maintained, so that more people in Ukraine might turn to the Lord and find salvation in Christ.

7) Give thanks for missionaries who have been distributing Bibles and Christian literature to Ukrainian troops, may the Lord bear fruit through their actions.

8) Pray for God’s protection over British Army and RAF personnel who may be deployed across Eastern Europe and ask that the Lord’s name would be made known amongst them during this unsettling time.

9) Pray the Lord would bless the families of military personnel in the British Armed Forces called to serve, and grant them much peace.

10) Pray that government officials would lead with wisdom at this tense time.

11) Uphold those serving in the British Army and Royal Air Force who are on standby to deploy in the event of any crisis. As they witness the situation in Ukraine unfolding, pray they would come to Jesus in the face of perplexity and fear.

12) Pray for Ukrainian and Russian believers as they seek to be a light in the darkness. 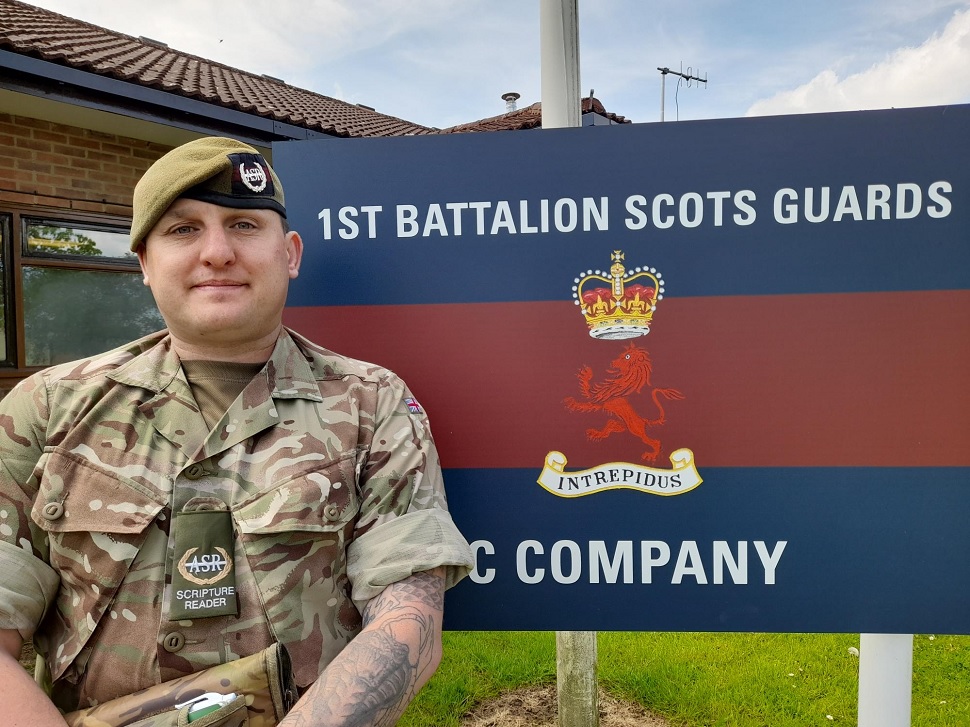 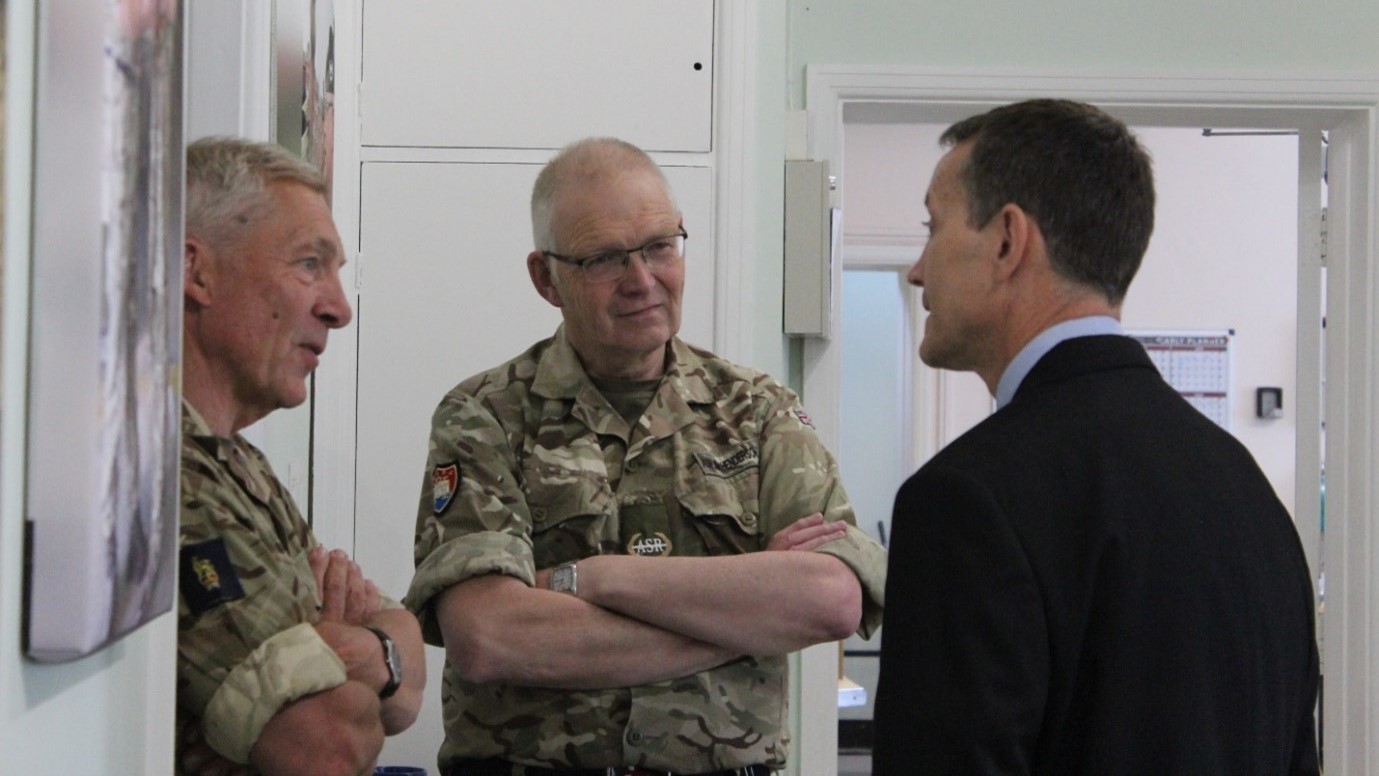 In Partnership with the Benefact Trust

Image: Mike Blackstock talks with Col Lewis and ASR Jim Henderson at his ‘Selection and Recruitment’ event. We were delighted when the Benefact Trust agreed to a grant of £41,000 towards the recruitment, training and deployment of new Scripture Readers. The Benefact Trust is one of the UK’s largest grant-making charities and awarded more than 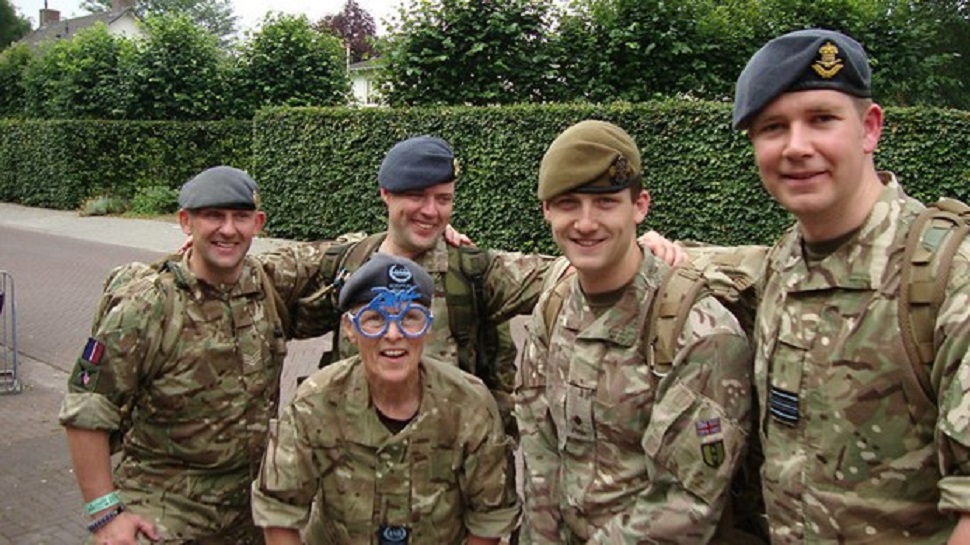 After serving as a SASRA Scripture Reader for forty-eight years, ASR Meg Atkinson MBE left SASRA at the end of 2021. Having joined the Women’s Royal Air Force in 1966, Meg had hoped that this would equip her to join the Police Force. Whilst she was later offered a job at the Lincolnshire Constabulary, Meg