Do you have a gift or calling to personal ministry, and a heart for the young people of the British Armed Forces? Please consider talking to us about becoming a Scripture Reader.

…but in your hearts honour Christ the Lord as holy, always being prepared to make a defence to anyone who asks you for a reason for the hope that is in you; yet do it with gentleness and respect

Army Scripture Readers have been serving the British Armed Forces since 1838 by providing ex-Forces Christians to work alongside the Chaplaincy in sharing the gospel with enlisted personnel.

It is a long and proud legacy—Scripture Readers accompanied British troops in the Crimea, World War I and World War II. Ten were deployed to Europe in 1944. Only nine came home.

If you have a gift or calling to personal ministry, and a heart for the young people of the British Armed Forces—please consider talking to us about becoming a Scripture Reader.

To be an Army or Air Force Scripture Reader, you need to have served in a branch of the British Armed Forces OR certain branches of the military in other countries. If you would like to discuss whether you could apply, please complete the enquiry form below. 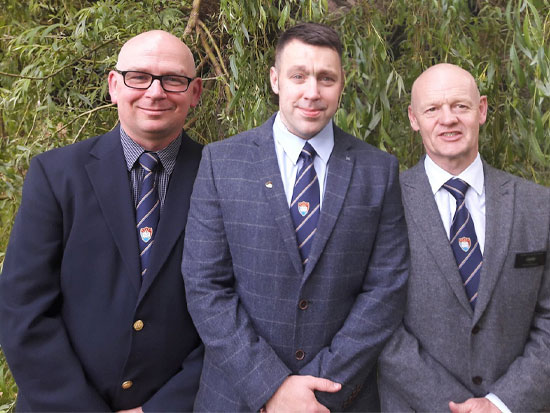 Please note that all posts are subject to an Occupational Requirement that the post holder is a committed Christian under Part 1 of Schedule 9 to the Equality Act 2010.