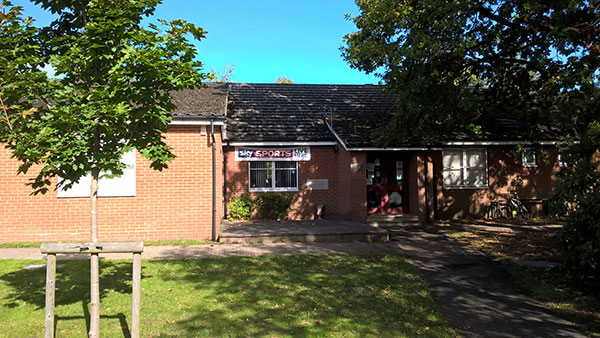 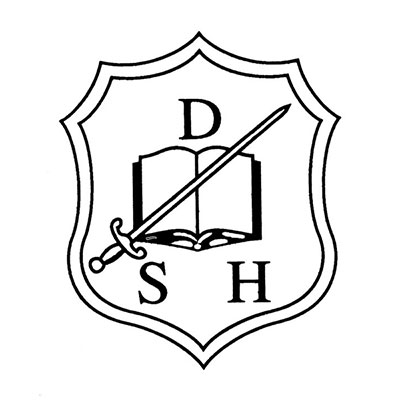 The Jackson Club at Minley Barracks is the surviving legacy of the work of Miss Daniell’s Soldiers homes.

This work begun in the mid Victorian era but was by no means exclusive or original. There were many missions of similar character set up by individuals as well as church denominations. All where charitable institutions and in general aimed at the physical, moral and spiritual wellbeing of Soldiers and Sailors.

Louisa Daniell was the widow of Capt. Frederick Daniell, of the 8th Madras Infantry. When Capt. Daniell died in India in 1837 she returned to England with their two children, Frederick and Georgina. Living in the countryside she experienced the poverty of rural England and set up a number of village missions which combined welfare work with religious teaching. Through this she came into contact with the County Towns and Mission Society.

In 1862 she was encouraged by the society to ‘adopt Aldershot’. At this time the town was site of the fairly new military camp established around 1854. Arriving in the area with her daughter Georgina, who was now about twenty six, they initially rented a house and set it up as a mission hall and reading room. Their plans grew and they set about raising funds for a purpose built Soldiers Home.

The “Aldershot Mission Hall and Soldiers’ Home and Institute” opened on the corner of Barrack Road and Edward Street on Sunday 11 October 1863. The opening was celebrated by a week of special services, with soldiers forming the majority of the audiences. Eventually it became known simply as ‘Miss Daniell’s Soldiers Home’ (MDSH).

Illness forced Louisa to hand over the work to Georgina and in 1871 Louisa died aged sixty-two. Such was the respect for the work amongst the soldiers that the Army authorities gave permission for her to be buried in the Aldershot Military cemetery.

With the success of the Aldershot Home more were established at other garrisons such as Weedon, Colchester, Manchester, Plymouth, Chatham and London. The work continued and flourished until changes in society and in the military brought the end to the need of such establishments. The original ‘Home’ at Aldershot was demolished in 1958 and on the same site a new Soldiers Home was erected that reflected a more modern age. This has now become the home and headquarters of SASRA, who today has responsibility for the work MDSH. 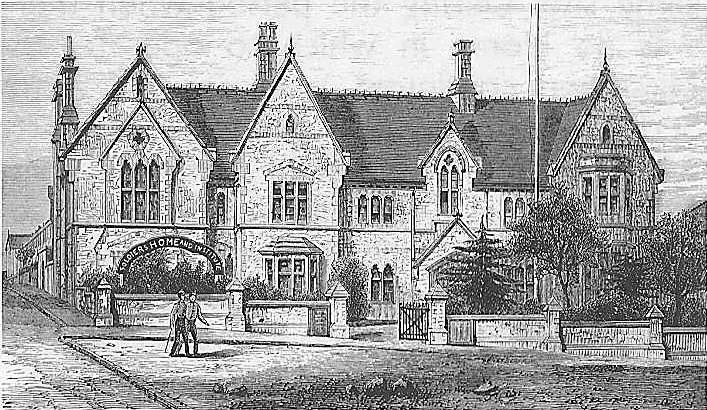